The school first opened its doors in January 1958 as Burscough County Secondary School under the headship of Brian Stone. His staff of just 10 teachers looked after the 222 pupils on roll at that time. The official opening took place 6 months later on the 10th June 1958 when the then Edward John, 18th Earl of Derby (1918 – 1994) presided over the ceremony.

The school motto E PLURIBUS UNUM, (Out of Many, One), which is also the motto of the United States, was thought to be appropriate as the new school was created from several all-age schools from around the area. The school was extended in 1976 and became Burscough Priory High School. During this time the roll expanded to over 800 pupils with the comprehensive intake. Brain Stone retired in July 1984 and Eric Cole took on the role of acting Headteacher for the Autumn term in 1984 until the appointment of Roger Leighton as headteacher in January 1985.

In September 2004, the school gained specialist school status in Science and had another name change. The new Science and Performing Arts building was completed in the same month and officially opened on 25th May 2005. Roger Leighton retired in August 2009 and was succeeded by Mr D Bruce, who had previously served as a Deputy Headteacher at Burscough Priory. Throughout the 2010s, the school was successively under the headship of Doug Bruce, Catherine Davies and Graham Clarke.

In September 2018, the school joined Endeavour Learning Trust, becoming an Academy and was officially renamed as Burscough Priory Academy. During this time, the school has had two Head of Schools, Martyn Berry and Lucy MacLaren respectively. 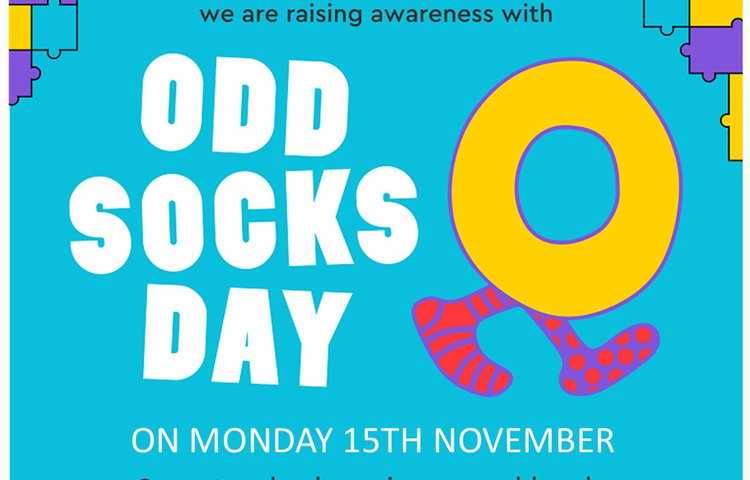